The fixture has also gone on to win both PLSN’s ‘Best New Beam Fixture 2017’ *award and the Parnelli Award for *‘Indispensable Technology’ – recognition that the VL6000 BEAM sets a new standard in its class.

Did not find what you need? Send us an enquiry

There are no reviews yet.

Be the first to review “Vari-Lite VL6000 BEAM” Cancel reply

This site uses Akismet to reduce spam. Learn how your comment data is processed. 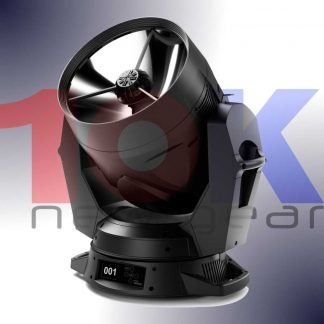